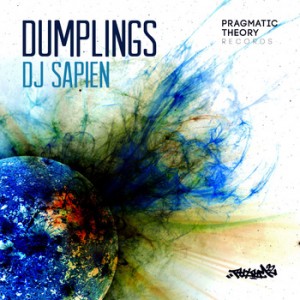 The international collective Pragmatic Theory, in conjunction with underground music & culture magazine Rhythm22, makes available to all free to download compilations and have recently been offering up album exclusives by individual beat makers. This month Pragmatic Theory presents DJ SAPIEN with Dumplings. After his first album THE MIT TAPE, composed from inspiration found on a trip back to his homeland, Taiwan native offers up 11 tracks we are proud to have on the Pragmatic Theory bandcamp platform.

BIO : DJ Sapien, DJ/Producer/Beatmaker originally from Taipei, Taiwan and currently residing in the Northwest (US), has been on the Pragmatic Theory collective for over a year now after knowing of his music from the weekly Stonesthrow Beat battles. Since Pragmatic Theory’s Summer In the City, have been fortunate to have him on each release thereafter and now with the album release entitled ‘Dumplings’