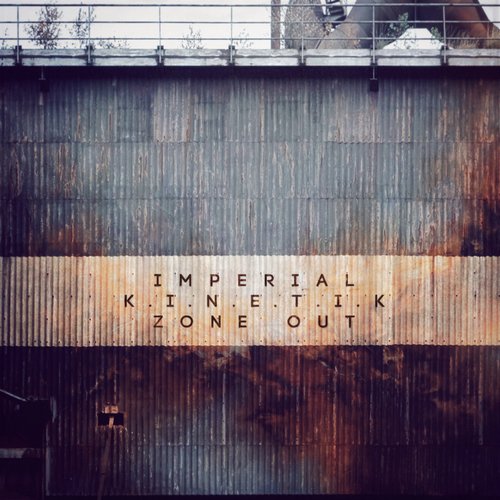 About the Artist/Song
Zone Out is the new single from Imperial and features talented UK rapper, K.I.N.E.T.I.K. Imperial’s soulful yet gritty production draws you into the mind of K.I.N.E.T.I.K. as he tackles issues of self-esteem, social networking and some of bigger philosophical questions of life. This is the first all UK release from Illect Recordings.

Imperial: K.I.N.E.T.I.K. and I hooked up about 9 months ago and have been plotting and scheming ever since. We decided to work on some original music after I remixed a song of his called Memory Lane. We share a similar music taste, and the beat for ‘Zone Out’ came about fairly swiftly fitting both of our styles. The main sample used in the song has been flipped a few times before (Hip Hop heads will know!), but I wanted to put my own stamp and twist on it bringing it to life once again. Another studio session is already booked so don’t be surprised to hear more music from us in the future… but for now, I hope you enjoy Zone Out!

K.I.N.E.T.I.K.: A few years ago when I first heard the Below The Heavens album by Blu & Exile, there was one line in particular that really stood out to me. On the track Show Me The Good Life, Blu says “I learn more when I ride the bus”. I can relate to that lyric a lot because since I live in London; I use public transport almost every day and it’s during these times when I think deeply about a lot of things. Once Imperial sent me the beat; I wrote the verses over the next couple of weeks in my head while actually on the bus and train, because I wanted the song to be as true to the concept as possible. The verses do have quite a bit of depth to them, but they may not be totally cohesive as I wanted to highlight the fact that my thoughts can sometimes be random, erratic or just all over the place. Some lines may make the listener feel uncomfortable or even shocked at first, but this was done intentionally because I wanted to talk about things that many of us think about but hardly ever say.

When it came to finally hooking up with Imperial, the whole working process was really easy. Before he even turned the microphone, we sat and just talked about everything from music, to jobs, to kids and even my love of Victoria Sponge cake. I remember seeing a vinyl copy of The Low End Theory by A Tribe Called Quest in the corner of the room and thinking to myself “yeah I’m safe here, I’m in good hands”. During the actual recording, everything went very smoothly. We threw ideas back and forth, made changes, added little tweaks and it was a good laugh. I can’t wait to get back in the studio and see what else we can come up with.

Lastly, I want to shout out Praverb who is the reason why myself and Imperial even connected in the first place. He posted an interview with me on his site, Imperial reached out and that’s how this whole adventure started. 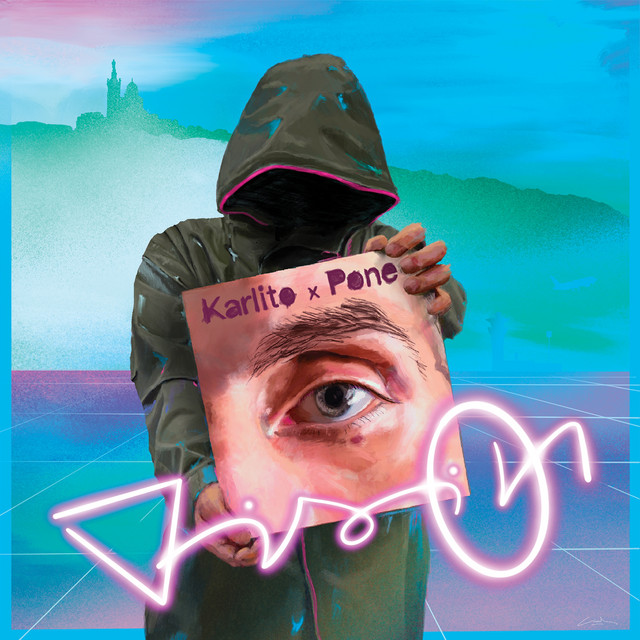